Merkel and the Jedi knights: slowly moving Ireland to the Death Star? 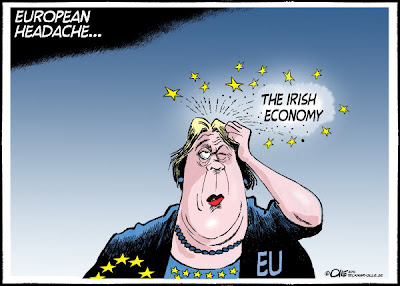 "Not this time. Only here 'til Tuesday"

Sometimes however reality is stranger than fiction: A politician from the Irish government has set up a parliamentary commission to ponder the existence of Jedi knights in Ireland. 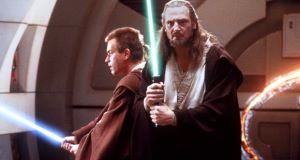 What a completely immoral use of tax payer money, and another example of how completely divorced from reality Irish politicians are from the ordinary citizen in a country with an unemployment rate of more than 14%.

The serious element to this is that Ireland will inevitably need to be bailed out again, as the number of productive  people working relative to the total population continues collapsing meaning fewer Irish workers to pay for government largesse. The end result is that Ireland will inevitably have to return to Germany with the "beal bocht" shortly.

During the boom times from 1998 to 2007, the ratio rose, meaning more and more working people supporting fewer and fewer dependants. According to CSO figures, that trend has now dramatically reversed, and shows no signs of plateauing. 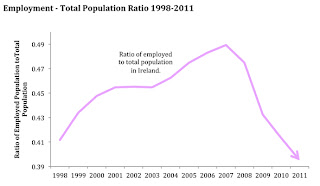 The more you try to tax private sector workers and keep welfare and pubic sector pay levels the same, the sooner comes the point where it’s not worth going to work.

At the rate at which the ‘workers to dependants’ ratio is deteriorating, Ireland is fast approaching such a tipping point -without question.

Germany will shortly be tapped up for a few bob again by Enda - but what if they say "Nein, danke" this time? 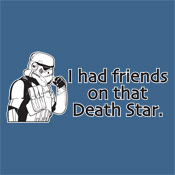 Posted by Irish in London at 07:03 No comments:

I am really concerned that Ireland is sleepwalking to her doom.

In a country where unemployment and emigration are rising, due mainly to the Irish government's lack of will to tackle sky high welfare payments and public sector pay and conditions, and where the BBC have outed the head of the Catholic church for trying to silence victims of Brendan Smith, still the main headline on the 6:01 news last week was about opening a lighthouse in Cork

The video is here:
New Lighthouse in Cork shocker

This sort of wilful ignorance of the real issues facing ordinary Irish people, despairing at the church and the government that are supposed to support then, really infuriates me.


If it wasn't so sad, it would be funny 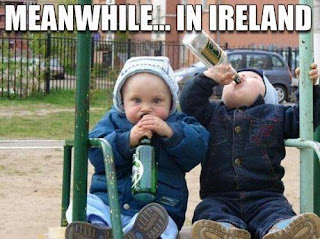 Posted by Irish in London at 03:06 No comments:

As Summer approaches, I am reminded of the Summers of the 70s, which I always spent bored out of my head as a kid at my Gran's house.

My Dad would pile all the kids into the back seat of a Ford Cortina and drive for a solid six hours from Dublin to County Mayo.

He would stop for nothing - toilet breaks, small animals in the middle of the road, or sometimes even traffic lights. Even in Ireland, the Summer would get hot and the plastic seats of the car would scald your skin as we sat there in short trousers, eating Macaroon bars and squabbling with the siblings.

We would then be deposited at my Gran's house, with its two TV channels, no town nearby, or anything. As a child, I was incredibly bored. I never appreciated the beauty, simplicity and the solace of the place being only a few minutes from the Atlantic coast on one side and from the majesty of Croagh Patrick on the other.

The problem with small places like that, is that the local towns and villages develop a sub-culture of their own with their native tough guys who would never leave the area.

This is their untold story...

Posted by Irish in London at 11:18 No comments:

Ten things I find odd about the English, and living in England:


1)      The kind of schools where only the very rich attend due to the astronomical tuition and boarding fees are called "public schools."

2)      The Monarch can be Jewish, Muslim, or a Jedi, but under the Act of Settlement of 1701 Roman Catholics are banned from the throne.  It also laid down that no one married to a Catholic could succeed. So bang goes my plan to marry one of Sarah Ferguson’s daughters. 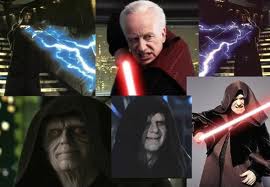 3)      Statistics show that about 25% of Londoners were born outside the UK and there are over 300 different languages spoken in the capital – all of these people are usually to be found ahead of me as I try to buy my ticket at the train station most Monday mornings.


5)      The Fear factor: Nearly twenty years here and I’m still alive. Sometimes I wonder how? Those first few months, I didn’t think I was going to survive. The city was under the cosh of knife-carrying gangs of feral youth – millions of them according to The Evening Standard – and they wanted your phone and laptop (money is yesterday’s crime). It felt like Harry Brown meets London Town, only I didn’t feel like Michael Caine. Last August, some of these potential tormentors joined the London riots, and funnily enough they didn’t want money then either, just the latest electrical goods and a reason to fight the police.


6)      Sadly, no one speaks in Cockney rhyming slang. Other than for the fact that I grew up on Only Fools and Horses, I’d never have heard of terms like Me Old China, You’re having a Giraffe, or Gone for a Burton.  You just don’t hear these old sayings. Today, London-speak is encapsulated by one word – innit – a five-letter blip which manages to get parked at the end of sentences instead of a full stop. 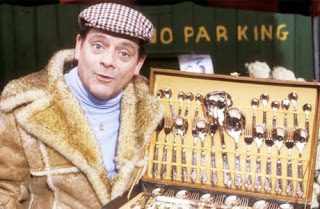 7)      They are incredibly tolerant. For a country that pretty much every terrorist nutbag grouping (my own country men included) have tried to blow up at some point or other, the English remain tremendously tolerant and very proud of their diversity.


8)      There is only one type of lemonade. Ask for red lemonade and you get a blank stare 9)      The Guinness in Irish bars really is awful – the only place you will get a decent pint is pub with names like “George the first” or “The Dog and Duck”, never ever in a place called “Timmy Mac Toohills” or the like 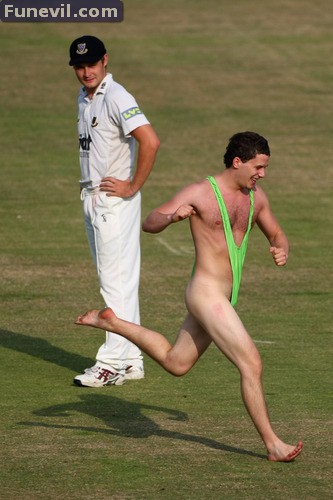 Shakespeare and the Irish 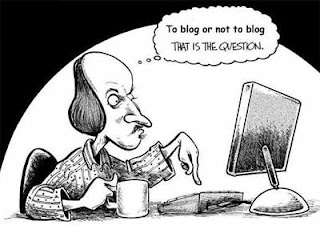 It seems we have been a troublesome lot since Shakespeare's time

It's worth listening to this short documentary on the great bard's view of the Irish, set in the context of Elizabeth's battles with her neighbours in the 1590s.

While the Scots had the great play Macbeth to themselves, the Irish have to console themselves with a relatively minor character, Macmorris, in that most English of plays, Henry V.

While Shakespeare's plays had few direct references to the Irish, we were never far from the minds of his audience.

Murphy and the Bricks

On a slightly lighter note than some of my recent missives, this song is a great favourite of mine and a wonderful example of just how the Irish manage to find humour in even the darkest of situations.

Posted by Irish in London at 02:44 No comments:

Why do the Irish let this happen?

The haemorrhaging of human talent runs unabated in Ireland, with over 100,000 having left over the past 12 months.


The IDA, a State run agency, ran adverts when I was in school in the 1980’s boasting that our young people were our greatest asset. Yet we celebrate the export of our own people to staff the offices, building sites, and hospitals of other countries all around the world.

The new government, elected in 2011, is just as bad as the previous administrations. It is turning its back on Irish citizens who are unable to make a life for themselves in the land where they were born.
Can you imagine the public outcry in the UK or the US if the citizens of those countries were forced to leave their homeland to obtain work? The government would be kicked out of office at the earliest opportunity.
Why do the Irish accept emigration, and the destuction that it leaves in its wake so easily?

Posted by Irish in London at 08:54 No comments:

Irish in London
Some useful links to Irish clubs and societies in London: The London Irish Centre in Hammersmith does some great work for the local Irish community: http://www.londonirishcentre.org IN-GB attracts a very young crowd. Good fun, and a drinks night on the 17th of each month: www.in-gb.co.uk London Irish Business Society (http://www.li-bs.co.uk/) run regular business talks which are free, but tickets go within a few hours, so get in fast. Again, they tend to attract a young, City-boy type crew Federation of Irish Societies are an umbrella group for Irish charities and community groups in the UK: http://www.irishinbritain.org/